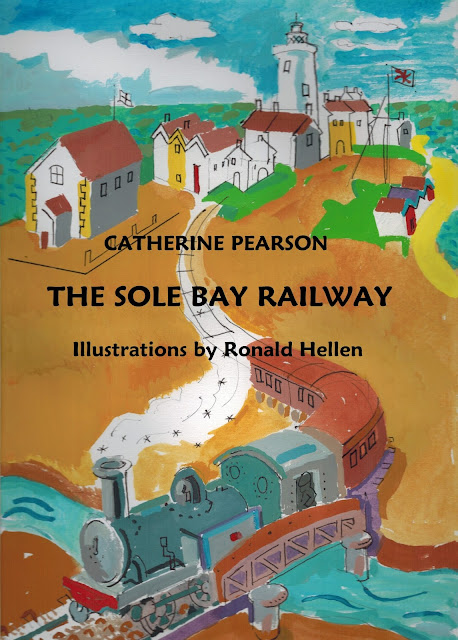 Alex and Sam Green discover a railway adventure when an old steam engine magically transports them back in time to 1929 and to the seaside town of Sole Bay.  But on arrival in Sole Bay they are tormented by a gang of boys who are creating havoc in the town. Alex and Sam find out that the town’s lighthouse is threatened with disaster by the gang.
Can Alex and Sam save the lighthouse and those in danger on the sea at Sole Bay?